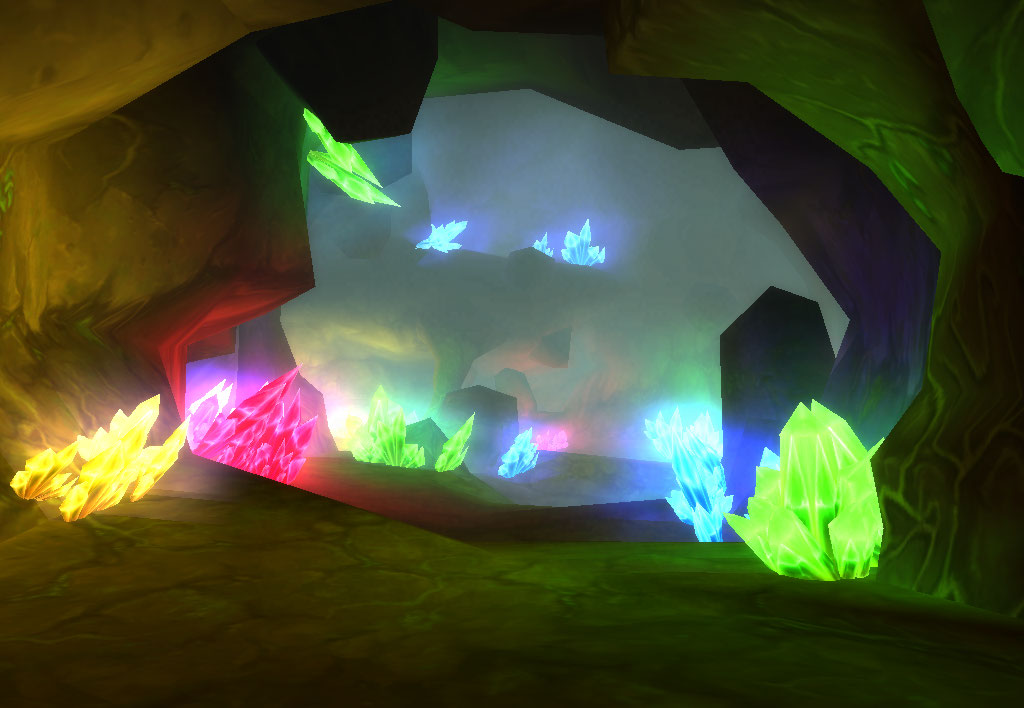 Power crystals can be found throughout the Un’Goro Crater and Sholazar Basin, though except for particular quests, the ones in Sholazar Basin cannot be collected as of yet.

They cannot be sold to vendors but can be auctioned or traded. They stack in 100.

Power crystals can be used for various things 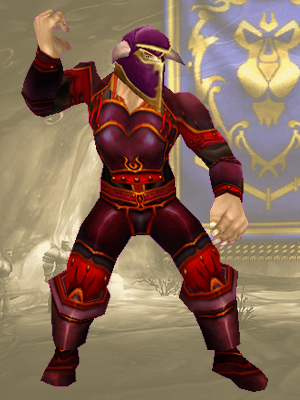 Prior to patch 3.1.0, the Thorium armor set required various power crystals in its construction and provided extra resistance to all magic types.

Since patch 3.1.0, this set has lost its resistance and requires no crystals.

Prior to patch 4.0.3a, you could turn in 7 of each crystal to be studied by J.D. Collie in 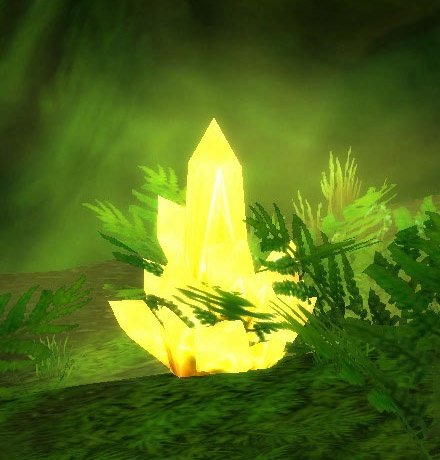 To operate the pylons you are given  [Crystal Pylon User’s Manual].

Depending on which power crystals are combined, the pylons will provide quests that reward different crystal which can be consumed for an effect. Each quest reward 6 crystals when completed.

[Crystal Spire] (A crystal shield surrounds the friendly target, doing 12 damage to anyone who hits her. Lasts 10 min)

The Power Crystals of Un’Goro

This section contains information from the Warcraft RPG which is considered non-canon.

Excerpt from “The Power Crystals of Un’Goro” by J.D. Collie[1]

Amid the rocks and rich soil of the crater floor can be found all manner of colorful crystals, each as fragile as glass. Held to a light, they seem to flicker and glow like flames… They seem to have no useful purpose, or so I believed at first, until I found the first Crystal Pylon. Located in the east, guarded by the pterrodax, this humming pillar holds the same sort of runes found on the Stone Guardians as well as the hovering pylons that guard the entrance to the crater. All my attempts to decipher this ancient tongue have met with failure. And yet — the pictographs clearly show power crystals being used for something. A ritual, a spell, I do not yet know…

Although the crystals come in all shapes and sizes, I have classified them in four main colors: red, blue, green and yellow. I’ve never found anything truly in between these shades, so there are no orange or brown ones, for example. Anyone who isn’t color-blind can tell them apart by a glance. What’s more, I’m fairly certain the crystals can be employed by the Crystal Pylons. If I could figure out the right pattern — but how? How?

Much later in the text.

I’ve done it! I found one of the patterns! Or at least I’m pretty sure I have. I need to make another trip to the western Crystal Pylon to see. If this works, the crystals I’ve collected should coalesce into a single mega-crystal infused with the combined powers of all the shards! I can’t wait to report on the results when I get back!

Map of the pillarsSholazar Basin pillars

In the Sholazar Basin, there are some strange devices on top of several pillars, on these pillars grow crystals which resemble the ones in the Un’Goro Crater. Their purpose is yet unknown, but the power of the pillars is readily apparent.

The Cult of the Damned has been shown responsible for the destruction of the Lifeblood Pillar, and is also active on top of the Glimmering Pillar.

There are three pylons located at the Conservatory of Life inside Ulduar, their purpose is yet unknown. It should be noted that they are unlike the pylons in the Un’Goro Crater which all share the same coloured crystal.

Mastery of the Crystals

Container where the crystals are located.

[78 Daily] Mastery of the Crystals, Lightningcaller Soo-met gets the player to use crystals to defend the gorloc faction, the Oracles. They may be in connection with the Sholazar Basin power crystals. The crystals are gotten out of a chest.

All Posts »
PrevPreviousWhat Is Content Marketing?
NextThe True Meaning of Self-Awareness (& How to Tell If You’re Actually Self-Aware)Next